After only one month, Supercell is already releasing the next update for Brawl Stars. In this update, Supercell introduces the new legendary brawler Meg. In addition, 2 new skins will be added and some balance changes will be made. 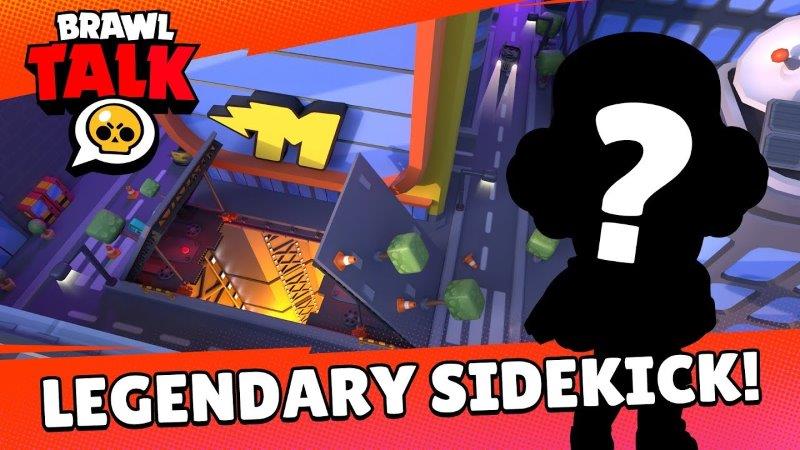 Meg is the third member of Max’s and Surge’s trio and she’s a smart vending machine repair girl who wants to be a hero like Max and Surge, and although they think she’s not ready to fight yet, Meg always joins the battle anyway!

An easier way to select your skin! Also adding an option to randomize your skin every match (among the ones you already have)

Pins can now be used in club chat!